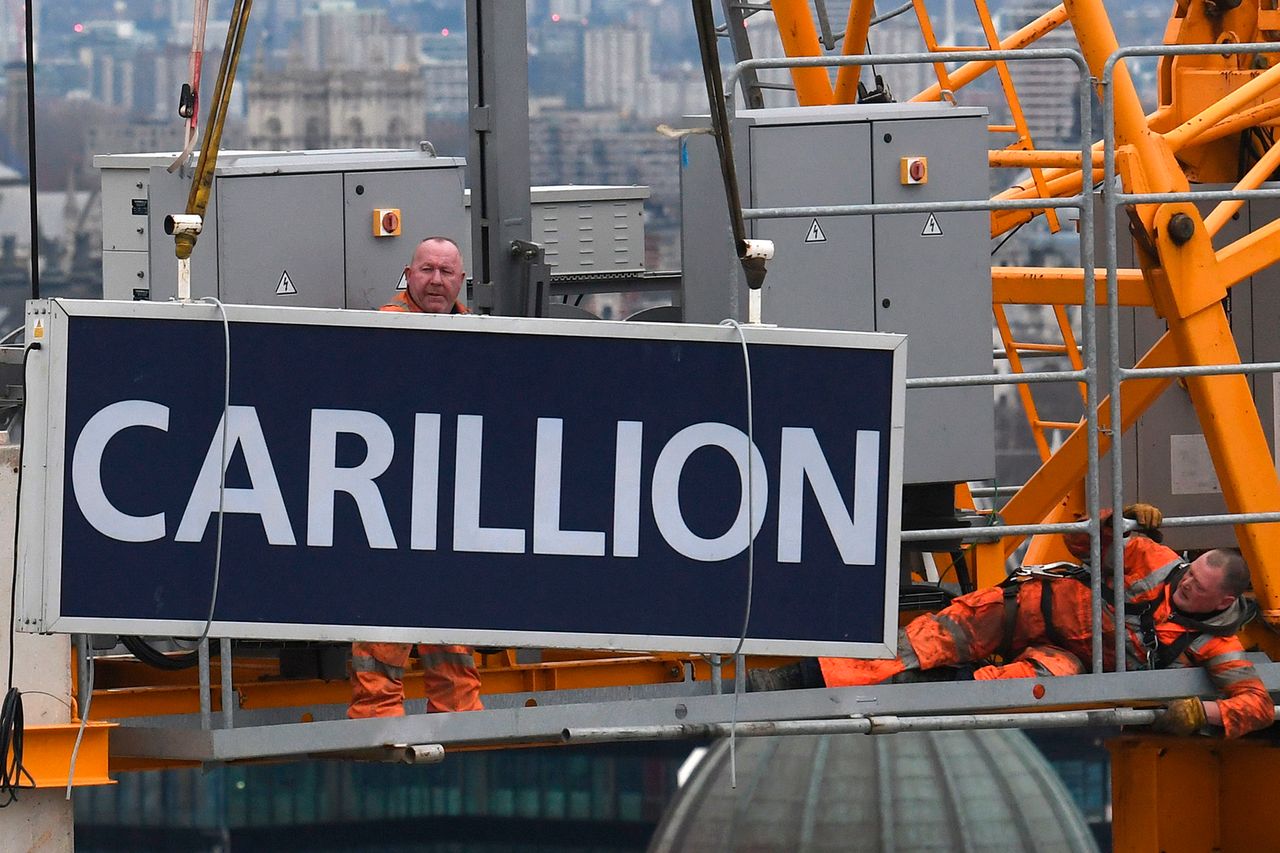 KPMG, one of the world’s largest and most prestigious accounting firms was fined £14.4 million after an investigation showed that former staff forged documents and misled the Financial Reporting Council (FRC) over audits for companies including the collapsed outsourcer Carillion.

The incident which led to the penalty resulted from misleading information provided to the FRC as part of audit quality reviews (AQR), meant to confirm the integrity of audits conducted for both Carillion and a software firm between 2014 and 2016. A tribunal upheld allegations by the FRC that KPMG and former staff created false meeting minutes and edited spreadsheets, before sharing those documents with the FRC.

It is important to note that KPMG fully cooperated with the investigation and admitted guilt, factors which led to the fine being reduced from a possible £20 million. Its Chief Executive stated after the Tribunal hearing that the accounting giant was:

“deeply sorry that such serious misconduct occurred in our firm. It was unjustifiable and wrong. It was a violation of our processes and a betrayal of our values.”

The Tribunal has been favourably impressed by the action taken by KPMG once it became aware of an issue in relation to the Carillion AQR. We have also borne in mind that, as we commented at paragraph 40 above, it is only because KPMG self-reported the underlying facts that the misconduct came to light. KPMG’s comprehensive provision of contemporaneous emails and other documents was fundamental to the fair conduct of the proceedings and the decisions of the Tribunal.

KPMG has also taken steps to seek to ensure that there is no recurrence of misconduct such as that we have found.

The penalties handed down to KPMG partly relate to the issue of directors’ duties. With many startups being created following people re-evaluating their lives during the Coronavirus pandemic and the cost of living crisis and rising borrowing costs resulting in some companies falling into insolvency, the subject of directors’ duties has never been more relevant. In this article, I will explain what directors’ duties are and the consequences of breaching these legislative responsibilities.

What are directors’ duties?

All company directors must comply with the directors’ duties set out in Chapter 2 of Part 10 of the Companies Act (CA) 2006. These are:

The above are often referred to as ‘general duties’ as they are designed to promote the general success of the company. Directors will also have duties set out in the company’s Articles of Association and Shareholders’ Agreement. Furthermore, other legislation such as the Health and Safety at Work etc Act 1974, the Insolvency Act 1986, and various environmental acts and regulations also contain duties that a company director must comply with.

Do directors’ duties change if the company becomes insolvent?

Yes. In the event of insolvency, a director’s focus must shift from promoting the success of the company to protecting its creditors. If a director continues to trade after they know or ought to have known that the company is insolvent, they can be personally liable for wrongful trading.

What are the consequences of breaching directors’ duties?

Breaching directors’ duties can result in fines, disqualification, and in today’s ‘trial by social media’ environment, a disastrous loss of reputation, personally and for the company. The Company Directors Disqualification Act (CDDA) 1986 provides the procedures used to investigate and disqualify company directors who are suspected of misconduct. Under the CDDA 1986, the court can consider cases on application from the Secretary of State and disqualify a director for up to 15 years.

As illustrated by the decision of the Financial Reporting Council, failing to abide by directors’ duties can result in serious financial and reputation damaging consequences. If you have any doubt as to whether a conflict of interest exists or if you have a duty to declare something, seek professional legal advice. In such circumstances, it is definitely better to be safe than sorry.

To find out how we can assist you on all matters relating to Litigation or Corporate and Commercial law, please contact Robert Kay (rkay@quastels.com), Partner in our Dispute Resolution or call +44 (0)207 908 2559 to make an appointment.

Please note – this article does not constitute legal advice.

This website uses cookies so that we can provide you with the best user experience possible. Cookie information is stored in your browser and performs functions such as recognising you when you return to our website and helping our team to understand which sections of the website you find most interesting and useful.

Strictly Necessary Cookie should be enabled at all times so that we can save your preferences for cookie settings.

If you disable this cookie, we will not be able to save your preferences. This means that every time you visit this website you will need to enable or disable cookies again.

This website uses Google Analytics to collect anonymous information such as the number of visitors to the site, and the most popular pages.

Please enable Strictly Necessary Cookies first so that we can save your preferences!